In this 3,500-word report, E&O digs into one of the few successful digital health roll-ups: Virgin Pulse. The report includes estimated revenues for the company going back eight years; how much Virgin Pulse was sold for in 2016 and 2018; insights into its acquisition strategy, sales strategy, and more.

Virgin Pulse was one of Richard Branson's highest-profile flops.

No, I'm not talking about the employee wellbeing company formerly known as Virgin Healthmiles. 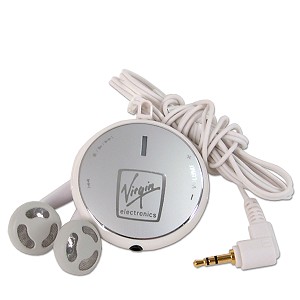 Here's Branson reflecting on his regrets about the misadventure years later:

"My management team says 2003 wasn’t exactly a vintage year for our group. Around the time Apple introduced its iPod personal music player in 2001, a couple of very bright people from Palm sold me on their own funky version of the MP3 player, and a range of accessories. Virgin’s management team strongly argued the financial analysis did not stack up and that we would have to sell a very high number of