Welcome back to E&O Mondays, the free newsletter from Exits & Outcomes.

Here’s an out-of-the-box New Year’s resolution you can accomplish in minutes: Become a paying subscriber to E&O. Click here and call 2021 a success.

While newer homegrown programs like Level2 and recently acquired entities like AbleTo are featured prominently, the report also digs into shuttered and paused programs, investments, lesser-known acquisitions, and more.

Prior to this research, I had no idea UnitedHealth owned a virtual reality-powered digital therapeutics company. I also didn’t know it owned its own manufacturing facility in the Philippines for inexpensive activity trackers. Do you know what a Special Purpose Care Delivery Organization is?

Well, paying subscribers to E&O know all about those things and more. Join them and read The UnitedHealth Group Report on E&O today.

In the last issue of E&O Mondays, I already mentioned wannabe “LinkedIn for doctors” H1 Insights $55 million raise, but its SEC filing is now posted right here in case you’re interested. Also, Calm‘s $75 million round from early December hit the SEC as a mere $39 million raise. Why do Form Ds so often show a much smaller number? I know they are hit or miss for any number of reasons, but, in this case, any ideas?

Bit of a scoop here: RapidSOS quietly raised another $51.2 million on New Year’s Eve. Prior to this raise, the company already had raised more than $100 million in total funding. RapidSOS is helping to modernize 911 services in various ways, including working with digital health companies that make wearable devices to link them (and the data they collect) to emergency services. (Apple is one such partner.) The company’s one-liner: “In partnership with public safety, RapidSOS has created the world’s first emergency response data platform that securely links life-saving data from 350M+ connected devices directly to emergency and services and first responders.” Site

Another little scoop: Metronom Health, which was founded in 2010 and is building a continuous glucose monitor (CGM) for people with diabetes, quietly raised $22.2 million in equity, options, and other securities. Site

And another one: Fruit Street Health raised $22 million in a mix of debt and equity. Fruit Street offers a virtual diabetes prevention program that has full recognition from the CDC. It also recently launched a telemedicine offering focused on COVID–19 that used Zoom for video visits with patients. Site and June 2020 background article over at MedCity News 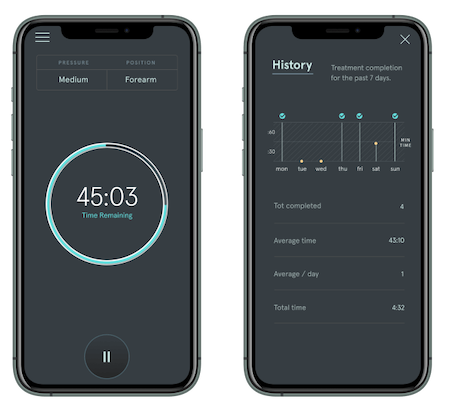 Koya Medical raised $11 million for its compression sleeve and accompanying app, Dayspring, which tracks the medical device’s use and adjusts its settings. “The Dayspring app is the ideal companion to help you and your therapist individualize compression settings and review your progress so you can get high-quality care in and out of the clinic.” Site

NextStep Interactive, which offers an online training program for certified nursing assistants (CNAs), raised another $3 million to boost its latest raise to $6.8 million in equity and other securities. Site

Kenya-based Capsule Global, which is co-led by a former Clinton Foundation malaria lead, added another $300,000 to its latest round, which now stands at about $5.9 million. Capsule’s first and flagship offering is Flare, a new emergency response system for Kenya. 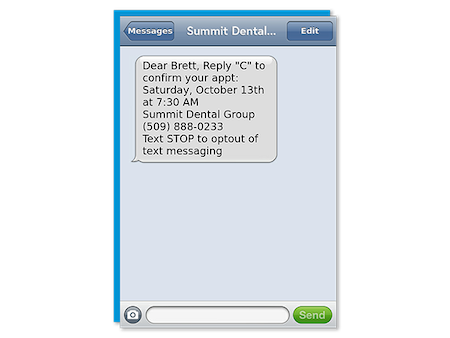 GenoPalate, a company that offers a direct-to-consumer genetics test that it uses to determine nutrition advice for its users, raised $4 million in a mix of equity, options and other securities. Site

CLMBR, a Peloton-like company that offers a stationary climber machine with a screen that displays on-demand workout classes, raised $3.4 million in debt. Its motto is “Some ride. Some run. We climb.” Chad Hurley, co-founder and former CEO of YouTube, is on the company’s board of advisers. (I was always more of a fan of the assisted pull-up/dip station machine at the gym. If you are building the Peloton version of that, let me know. “Some climb. We dip.” I can be your Chad Hurley. We are both media entrepreneurs.) Site

ReturnSafe, which offers a set of digital tools that employers can use to track COVID–19 symptoms and contact trace outbreaks, raised $3.25 million from Fifty Years and Active Capital. TechCrunch

UnifiHealth, which is focused on changing how health insurance benefits work at small businesses, raised $1.4 million in a mix of equity, debt, and other securities. Site 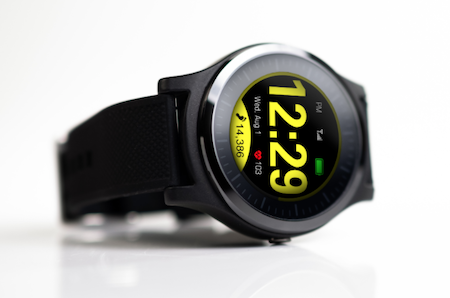 OneCare, which offers CareWatch, a cellular-enabled smartwatch with a focus on health monitoring and personal safety, raised $1.1 million. Site

Rules: Don’t use Google. Just guess. Hit reply and email me your answer along with if you want me to include your name/company, just your initials, or keep it anonymous. I’ll provide the answer next Monday along with the first three (3) people to get it right — if anyone does! I’m happy to link out to your company’s website too, which might be worth a lot in SEO mojo someday, who knows?

Question: Which digital health founder is the son of a former Speaker of the United States House of Representatives? Only one hint: If you are a paying subscriber to E&O, you should know this one as I’ve mentioned this bit of trivia before…

Hit reply if you know!